Welcome to Issue 11 of the STIMY Newsletter featuring Chye Neo Chong – the first female Managing Director of IBM Malaysia (who has since retired)!

​This has been a strange festive season but despite being stuck indoors, it feels like so many things have happened. There was:

“One Upon A Clubhouse“

On a slightly happier note, “Once Upon A Clubhouse”, a 1-hour play written during the quarantine & staged specifically for Clubhouse, just aired earlier today.

It was about “finding unexpected love amidst a world obsessed with clout” and will be back next week! So if you enjoy plays and are a Clubhouse user, I’d recommend checking it out. 😊

Chye Neo Chong is the former Managing Director of IBM Malaysia with over 30 years in the information technology industry, and current independent director at Hong Leong Financial Group and Bursa Malaysia.

Chye was appointed to the role of MD in 2015, becoming the first woman to helm the company in its 57-year history in Malaysia and was also awarded the CEO Champion Award by Talentcorp in 2015 and recognised by the Malaysian Business publication as one of Malaysia’s Women of Influence in April 2018.

Looking for past STIMY guests in the business world? Check out:

Interview with two-time Olympian winner & 3-time World Champion in laser radial, Lily Xu Lijia (徐莉佳). Who shares how she battled adversities (she was born partially blind & deaf, and nearly lost her life during training), her experiences as an elite athlete & life after retirement. 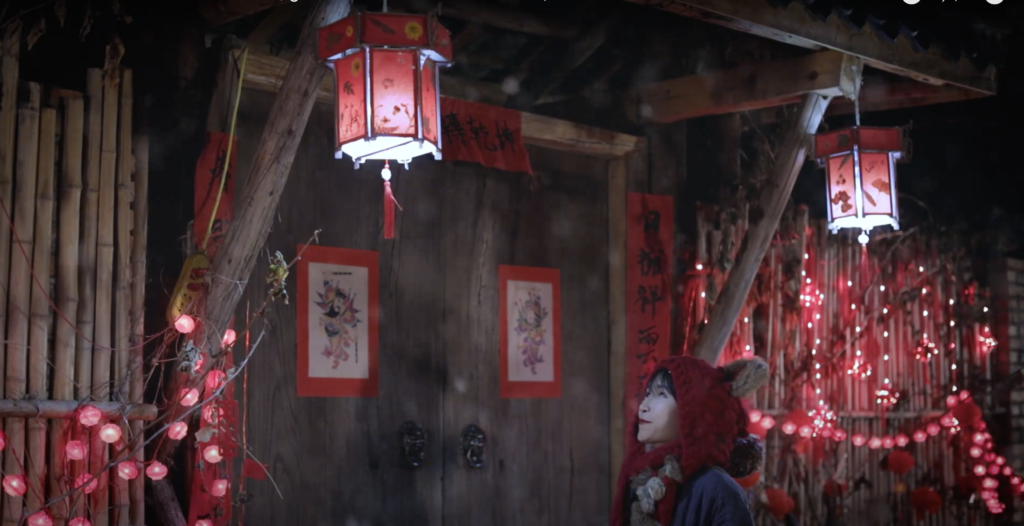 We’ve spoken about Liziqi before: she’s the extraordinary Chinese YouTuber who has created a 14.4 million strong YouTube community through her beautifully shot videos depicting rural living & farming in China.

​Watching her videos is possibly one of the most soothing things I’ve found myself doing and it’s easy to be lulled into the 18 minutes, where she makes traditional Chinese New Year decorations & snacks (everything you see in the photos above was handmade!), including: 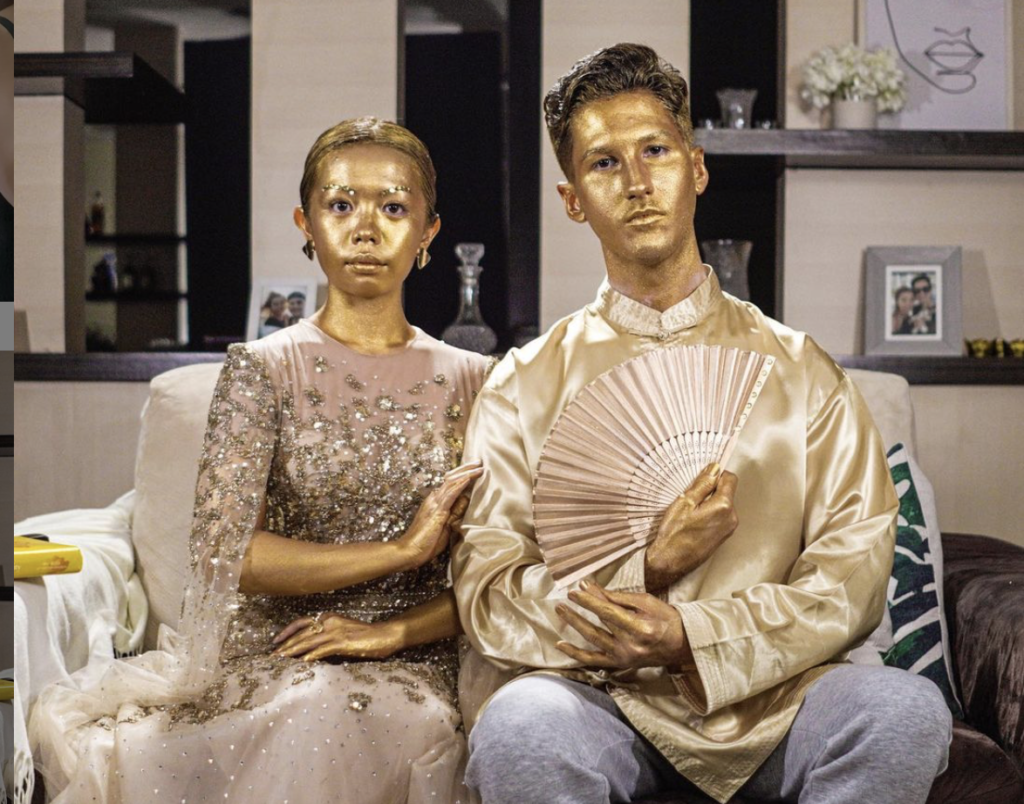 Who is Jenn Chia (aka @soimjenn)?

Jenn Chia is a popular self-taught Malaysia videographer, singer-songwriter & YouTuber who has worked with some of the biggest brands out there, including Samsung, Nestle, Puma & Swarovski.

She has a really uniquely Malaysian sense of humour, is completely unafraid to be herself (i.e. act silly & OTT), and has created a range of hilarious “personalities” that she frequently deploys in her content, including:

What I love is that her videos start off with a hilarious story and it’s only towards the very end that you suddenly realise that it’s an advertisement!

Here are some of her hilarious CNY ones:

What is Modern Love?

Modern Love is a podcast featuring the New York Times column, which explores the complicated love lives of real people who write in to the column. The stories are brought to life by famous personalities, with updates from the essayists themselves.

What happens in this episode?

Confronting Race on the First Date is an essay submitted by Andrew Lee (a VC who also appears frequently on Clubhouse! 😅), and he talks about how he met his now-wife Sarah via a dating app. The date was meant to last 1 hour but ended up being 9.

But at 2am when they were about to part, Sarah admitted to Andrew that, “You’re the first Asian guy I’ve dated. I’m not sure how I feel about that”. And that “race might be an issue”.

Sarah is Asian-American. So is Andrew.

So how does it unfold? You can listen at the link below.

Podcast: Serial - by This American Life

Serial – now a 4 season true-crime podcast, has long intrigued me because it was thanks to Serial that the podcast genre exploded across the USA. It was much like the Hamilton of today, where people fell crazily in love with the true-crime genre/podcast as a whole and spawned a wide range of “copycats”, despite many having never loved or even expected to love it before!

This week, I decided to finally take the plunge and listen to Season 1.

Sarah Koenig, an American journalist, public radio personality & former producer of the television and radio program This American Life, dives deep into the mysterious murder of high-school senior, Hae Min Lee, in 1999. A murder that led to the subsequent arrest and imprisonment of her ex-boyfriend, Adnan Syed.​

Adnan has been imprisoned for more than half of his lifetime​

It’s a rather exhaustive investigation into the community, the evidence collected, and how it had played out in court. Sarah revisits the site of where Hae’s body was found (they even count the steps it takes to reach the area from the road), has frequent calls with Adnan – snippets are included in the episodes – and also hunts down many people who are directly/indirectly related to the murder, some of whom were never interviewed by the police despite their relation to the case!

Coming into Serial 6 years after its release, I found the format used to be immediately familiar. But that’s also because after the success of Serial, many other podcasts decided to adopt the same narrative, investigative approach albeit arguably with less success, depth, and authority.

Many articles & podcasts have been published poking at why Serial was so successful and some key words emerged: It felt inclusive, urgent, “fun”, sensational, authoritative & sympathetic. The investigation was detailed and serialised.

BUT there are criticisms too, one of the main ones being Sarah’s “white reporter privilege”: that Serial was so successful because it was told from the lens of a white journalist who entered this unique community of colour, uncovering pieces of the case in a relatable way, all while blanketed in the privilege & protection of being white. An argument that carries on to subsequent true crime episodes, where many victims are white and female.​

And finally, there remains the question: What impact did Serial actually have on Adnan’s case?

If you have any thoughts on this newsletter, feel free to hit me up @ sothisismywhy(at)gmail.com 😊