For those celebrating, Happy Easter! 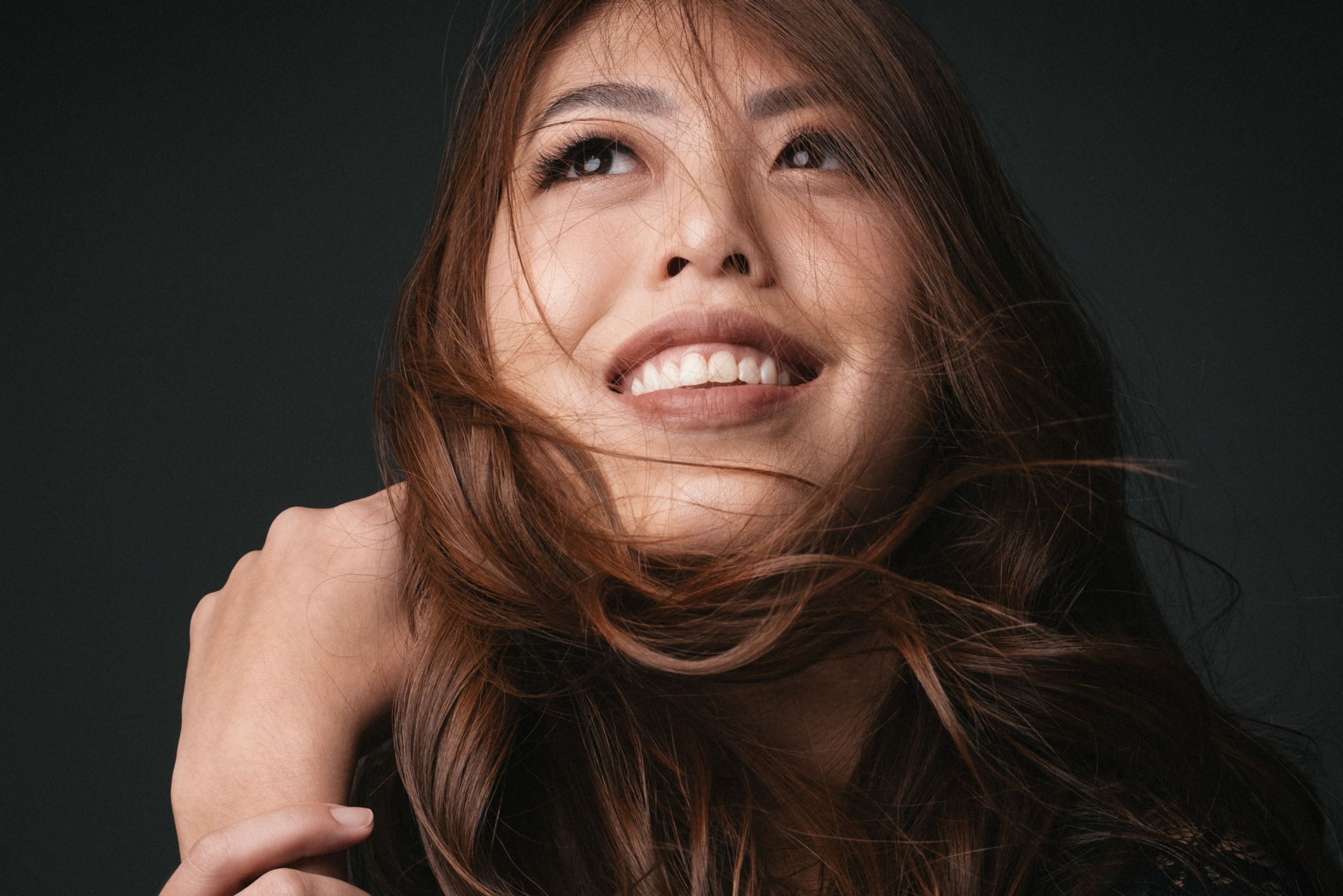 Debbie Soon is quite the powerhouse.​

She’s the OG Chief of Staff to Chatri Sityodtong (who now has a reality show, The Apprentice, where contestants literally battle it out to be his next Chief of Staff!). While at ONE Championship, Debbie spearheaded ONE Esports, launched its Japan arm and also ONE Shop.

Then she made a COVID-inspired move to LA.

Made a Wish at a Wishing Well, which was seen by Randi Zuckerberg (no joke).

Hopped onto a Zoom call and soon after, became the co-founder of HUG alongside Randi: a Web3 platform that supports creators via:

And if that wasn’t enough (they only launched in Feb 2021), they helped NFT founders raise over USD 5 million in the past month!

As you can probably tell, this isn’t an episode to miss. 😉​

Cantino.eth: The Future of NFTs

It might be safe to say that there are more than enough high drop NFTs out there, many of which are derivations of each other. Personally, I do believe the tech will hold out but apart from the common uses people are deploying with their NFTs (assuming they aren’t rug pulls!), what other utilities could there be?

I personally liked this Tweet thread by Cantino, who shared some of his thoughts on the future of NFTs:

If you feel anxious about buying your first NFT, fret not. You’re not alone.​

Annika Park published a really fascinating, relatable & funny LinkedIn post on her experience buying a Toasty aka her first NFT.

Her objective wasn’t for investment/community/utility/play. Instead:

It was simply to experience what it was like to buy an NFT.

​If you’d like to read of someone’s experience in purchasing an NFT because of the art, then look no further.​

People say that NFTs are going to be your persistent digital identity in the decentralized future of the web – but for me, it was less because I wanted a human NFT identity for the metaverse. It was far dumber than that. I just wanted something that looked like me.

It was at this point that I realized it’s really possible to fall impossibly in love with a digital good – to a point that all rational thought is paralyzed.

Sadly, her initial love of an 8sian NFT (remember out last newsletter on Nicole, the founder of 8sian?) didn’t pan out due to its cost, but she did end up with a Toasty!

Because not everything crypto glitters in the millions…

Going a bit nerdy here by referencing a writeup that Lee Shih of the Malaysian Lawyer wrote about a recent English High Court case involving a hack, that resulted in the loss of control of US$4.5 billion in Bitcoins. 😱

Debbie got into Web3 thanks to Meta Angels’ Wishing Well. But what was it like to launch Meta Angels?​

Co-Founder, Alex, shares some really detailed insights on how they did it by focusing on high quality engagement, a diverse but welcoming community, no gas wars/panicked FOMO or selling out within a month.​

Some things they did: