Welcome to Issue 12 of the STIMY Newsletter featuring the duo behind The Woke Salaryman: He Ruiming & Wei Choon Goh!

Before getting into the meat of things, here’s a quick heads up to you active Clubhouse users/club founders: Clubhouse is getting serious on helping its creators monetise their content & have opened applications for anyone to join their 3-month Clubhouse Creator First accelerator program.

The short of it is if you get in, you’ll be one of 20 creators to get access to:

​Paul Davinson (one of the Clubhouse founders) even said that Clubhouse will provide its creators with whatever gear they need to get started, FOC! 🤯 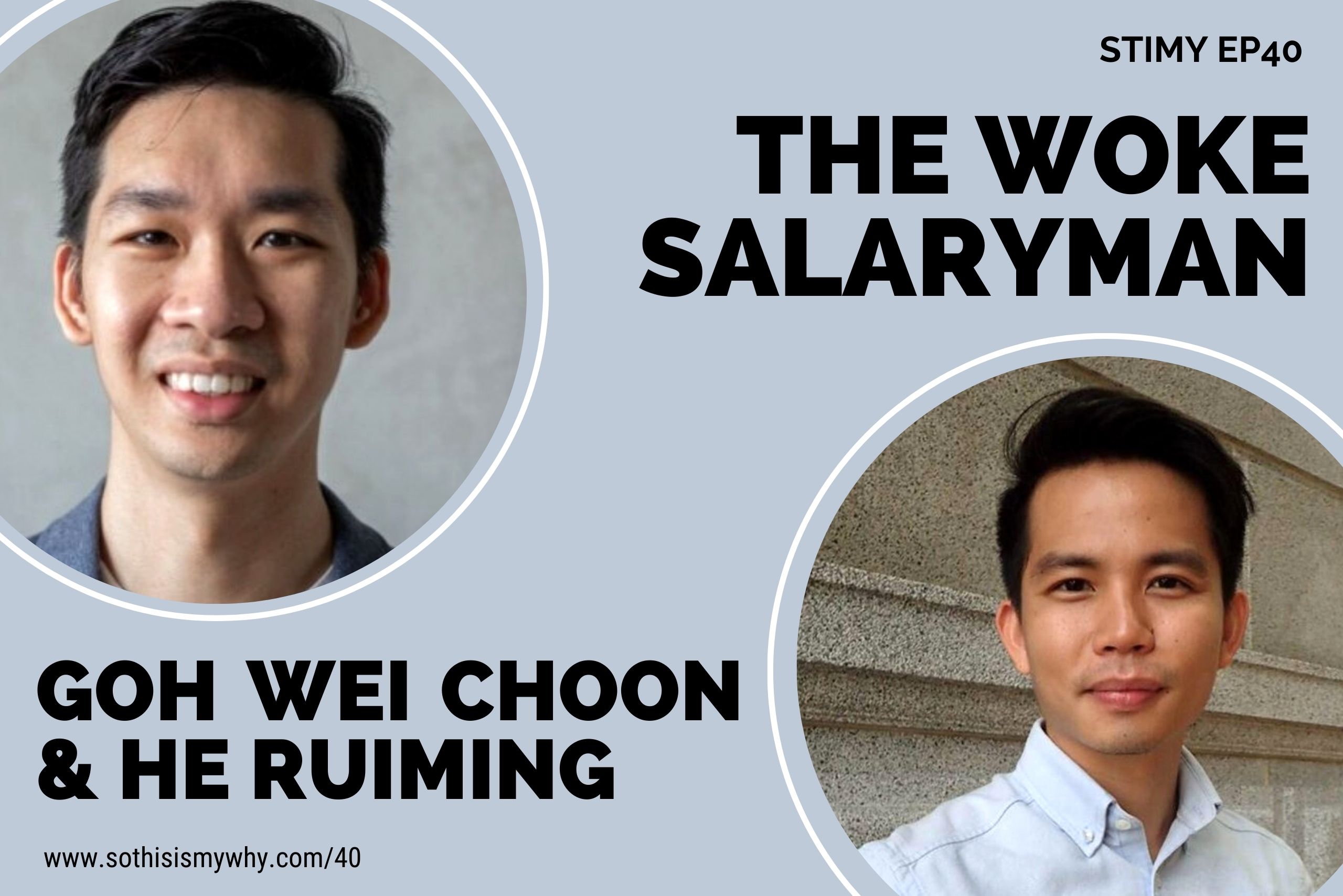 With STIMY’s very first session featuring not one, but two very special guests: the copywriter/illustrator duo behind The Woke Salaryman – Wei Choon & Ruiming.

The Woke Salaryman is essentially a page where they talk about personal finance in comic form. And since launching in 2019, they’ve garnered a 400+k strong following across Instagram/Facebook, with a podcast and more to come soon!

​Here’s how it all began: Ruiming (the copywriter) wrote a Medium article about saving $100k before he turned 30. It went viral, and Wei Choon (illustrator) was roped in to create the comics. Its subsequent release saw the post gain even greater virality and the duo decided to keep at it!

Within 5 months, they had secured their first sponsor, CPF, and the Woke Salaryman has been doing so well that they’re now working on it full time & even expanding their team!

What I loved about this episode was how Wei Choon & Ruiming were willing to be completely candid about their journey. From how they first met at poly to being “woke” about their personal finances, and the challenges they face in running a content creation page – where people plagiarise/monetise their content (😡), how they negotiate with clients, turning away sponsors to stay close to their values & what drives them – 💰💰💰💰💰

Looking for past STIMY guests in the content creation world? Check out: 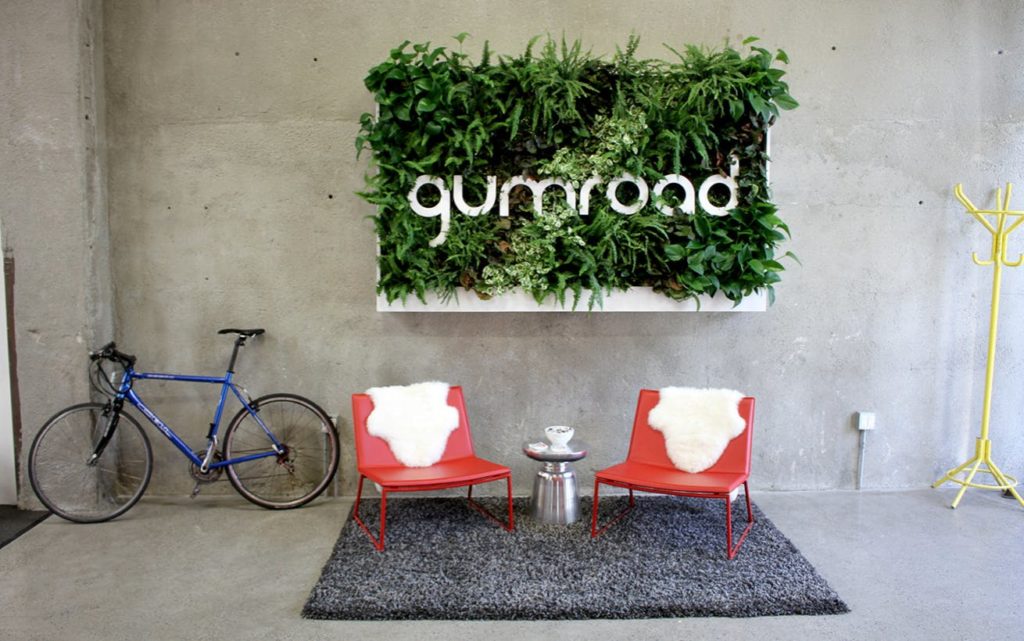 Gumroad is an online platform that lets creators sell products straight to its customers. It can be anything from physical products to ebooks, subscriptions and even access to exclusive videos.​

What happened with Gumroad?

While roaming the hallway of Clubhouse earlier this week, I found Sahil Lavingia, founder of Gumroad, hosting a room talking about equity fundraising for Gumroad.​

Curious, I hopped in & discovered that they were looking to raise up to $5 million from crowdfunding through the use of Republic.

Within 30 minutes, I heard Sahil mention how they had raised over $500k and were expecting to hit their limit very soon. And plenty of those in the room were also jumping on stage sharing how excited they were with the opportunity to become first-time angel investors in Gumroad.

A platform that lets everyone become a VC investor in a company listed on Repulic, which is a big deal.

​When Sahil was asked why he chose to go with Republic, he mentioned finding it to be the best platform around & how he thought it’d be fun to try something new. It certainly seems to have paid off – within a day, Gumroad hit their $5 million ceiling, having raised from 8637 investors!

Don’t worry if you missed out on this round: Sahil said if this goes well, Gumroad will continue raising via crowdfunding annually until it goes public. 😮​

I’m personally really interested in seeing where this will go; Republic currently has a VC (Backstage Capital) looking to raise funds to invest in POC, women & LGBTQ+ founders! See here.

With more capital than ever going around, it looks like VCs are going to have to step up to stand out (would love to see how that happens).

​But in the meanwhile, check out Republic!

Came across an interesting Harvard Business Review article today on “digital fireplaces”: where Gen Zs are flocking to gather online.

Here were the places highlighted: 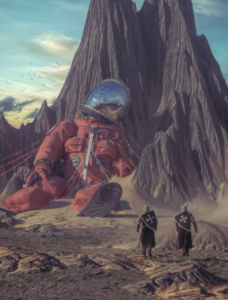 Everyone it seems is talking about NFTs, most recently about the $69.3 million sell of Beeple’s digital piece. Justin Kan (co-founder of Twitch) has also minted his YouTube videos as NFTs, so that fans can have their own, verified “Certified Justin Kan Stories”! 🤯

Then there is this Coindesk article on the rise of digital real estate: seen as a combination of NFT art & domain names.

And then there is contemporary artist Krista Kim, who recently sold an NFT-minted digital house, Mars House, for 288 ether (i.e. over $500,000). To quote:​

The new owner of Mars House, she said, will be able to upload the file into various metaverses – 3D immersive worlds – and experience the digital real estate there.

​Is this truly the future? Or just a passing fad?

Thought I’d pop something fun for #4: a fun 4 minute skit where Ming mimcs the different types of people you’ll meet in Clubhouse.