Welcome to Issue 10 of the STIMY Newsletter featuring Shawn Chong – one of Malaysia’s top mixologists & founder of Omakase + Appreciate!

A place where users can tune in to “rooms” where all sorts of people gather to chat without the pain of looking presentable on video. It grew its cult-like following first in Silicon Valley (Oprah Winfrey is famously one of its first users) and while there are lots of spammy, self-promo type rooms, there is also a lot of gold.

The biggest news this week was when the hosts of Good Times (by far my most favourite room) landed their most popular guest to date – Elon Musk.

An appearance that nearly broke the internet (not even kidding, it was even streamed on YouTube), created many spillover rooms (each Clubhouse room can only take up to 5k users & I must’ve been booted out at least 10 times due to server overload), with some rooms lasting for… 3 days!​

It wasn’t uncommon to enter a room & hear someone suddenly go, “So, did anyone listen to that Elon Musk talk? Remember when Elon was asked, what encouraging words do you have for entrepreneurs? He said:

Doing a startup is like eating glass and staring into the abyss for a long time. If you need encouraging words, then don’t do a startup. – Elon

In case you missed the Elon chat, never fear. Techcrunch did a really comprehensive write-up that you can read here.

It was only inevitable that because of the virality that Clubhouse has found, China has come up with its version. Launched on 3 February 2021 (yes, that recent!!), its founder is Chinese cryptocurrency entrepreneur Justin Sun, who made the headlines in 2019 after scoring a $4.57 million lunch date with Warren Buffett.​

Today’s Good Times guests featured two top officials from Facebook. One of them, Andrew Bosworth (VP of Augmented & VR at Facebook) thought it’d be fun to bring on Mark Zuckerberg for a couple of minutes and sure enough, he did!

Maybe next week, Sriram & Aarthi can get Jeff Bezos? 🤔 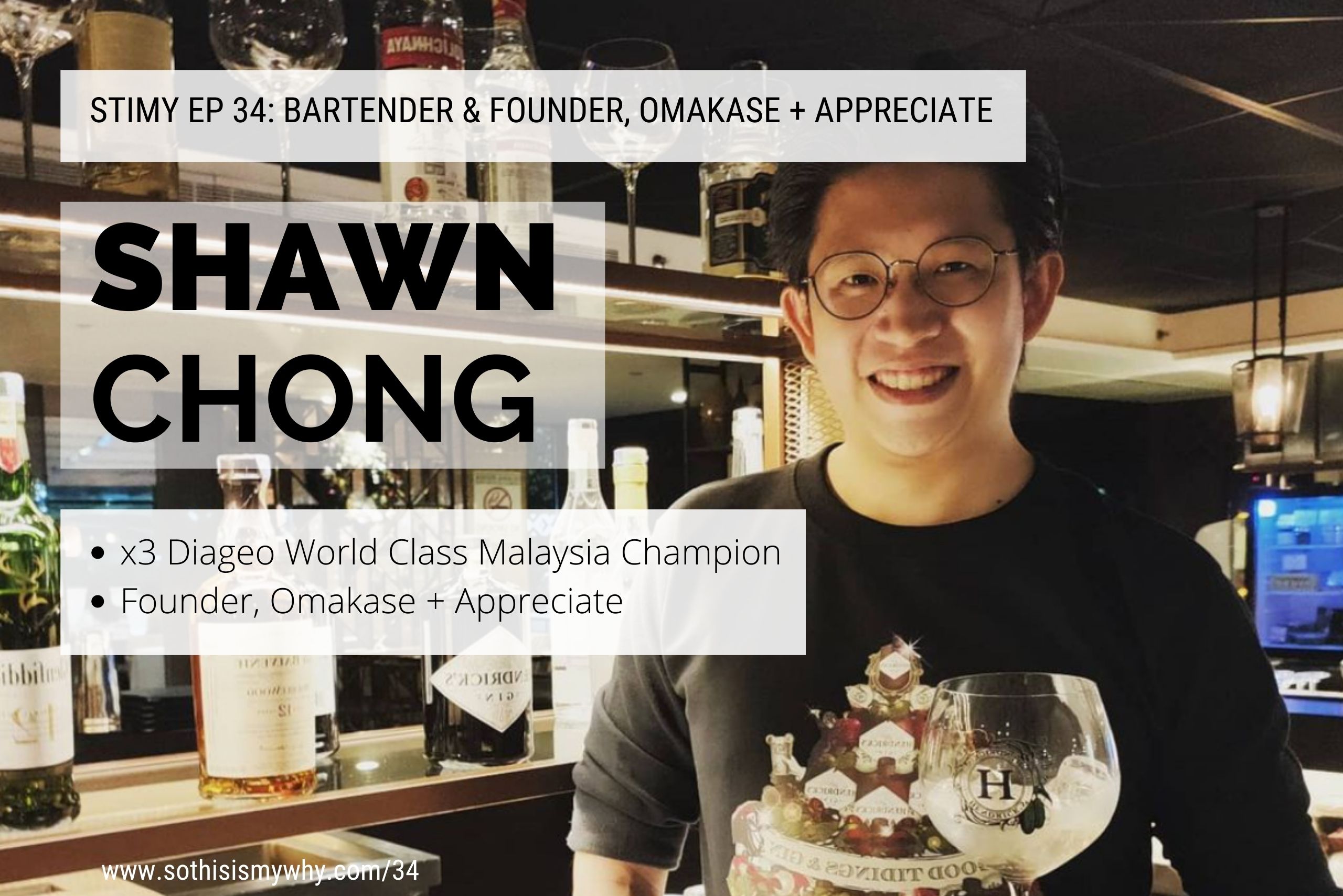 ​One of Malaysia’s top mixologists, a three-time Diageo World Class Malaysia champion, once listed as the No. 25 Bartender in the world, and co-founder of Kuala Lumpur’s pioneering speakeasy, Omakase + Appreciate. A speakeasy that was listed in the Top 10 of Asia’s 50 Best Bars Award 2016. He is also the founder of Bar Class Academy Asia.

Looking for past STIMY guests in the F&B world? Check out:

John Exley, VC at CASSIUS Family, is known for making fantastic email introductions and the author of this article, Eric Friedman, shares an example of how he does it.

​As well as breaking it down to show the purpose behind each section of that intro email:

​Maybe it’ll change the way you do your own virtual introductions? It’s certainly changed mine!

Even in the direst circumstances, people seek out their purpose in life. – Victor Frankl

​MIT Sloan Management Review published an article on what makes work meaningful or meaningless – the result of interviews with 135 people in 10 very different occupations dealing with the basic question of, “What’s the point of doing this job?”.

It’s a long article but here are some main takeaways: 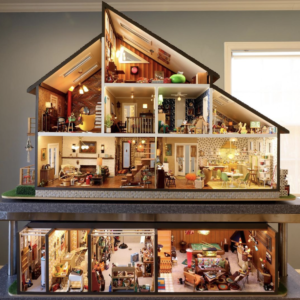 We all have different ways of coping with the global lockdown. And recently, a particular Tweet thread went viral.

​The author? Scott T. Miller – who shared how his mother & step-dad had spent their quarantine building an incredibly intricate & well-thought-out “Mini Modern House” with, get this, functioning electricity (the lights work, the garage door opens & shuts, and the 4 fireplaces have glowing logs!!)

​The Mini House consists of a man cave, game room, living room, master bedroom & 2 kids’ bedrooms, garage, boiler room & laundry room. And here are some of the gems you will find in the MMH:

​Consider me blown away.

If you love Pixar & recall how the first 10 minutes of UP made you cry, well…

​Get ready for Umbrella.

​Umbrella is a 7.55 minutes Oscar-contending animation inspired by true events and features Joseph: A boy living in an orphanage & his relationship with a yellow umbrella.

​I’ve always been blown away by storytellers that can move me without saying a single word and Umbrella hits hard.

I won’t say more so that you can experience the magic yourself, so go watch! Link below.