As someone who’s always enjoyed the creative industry and practised as an intellectual property litigator, I came to realise that my professional experience crossed with my current interest in the Web3 space. And also that there seemed to be a number of misconceptions in the space.

So I thought I’d begin writing some thoughts. Highlighting concerns that you might want to consider: whether it’s just learning about the Web3 space, if you want to purchase Web3-related items like NFTs and/or be a Web 3.0 founder.

Please note that this is all purely educational, so don’t take this as legal advice! And also that the law differs depending on which jurisdictional you’re in.

And if you have any further questions, feel free to leave a comment below. 😊

Want to learn about when new podcast episodes & blog posts are released?

Then use the form below to sign up for STIMY’s weekly newsletter!

You don’t want to miss out!!

First off, some definitions:

Generally speaking, when referring to IP or IPR(s) in an NFT, you’re talking about 4 very different things:

A common and admittedly simplistic example of a trademark is the logo of a company like Adidas. For instance if you see the Adidas logo, you automatically think of Adidas the shoe company.

That mental association is what a trademark aims to protect. 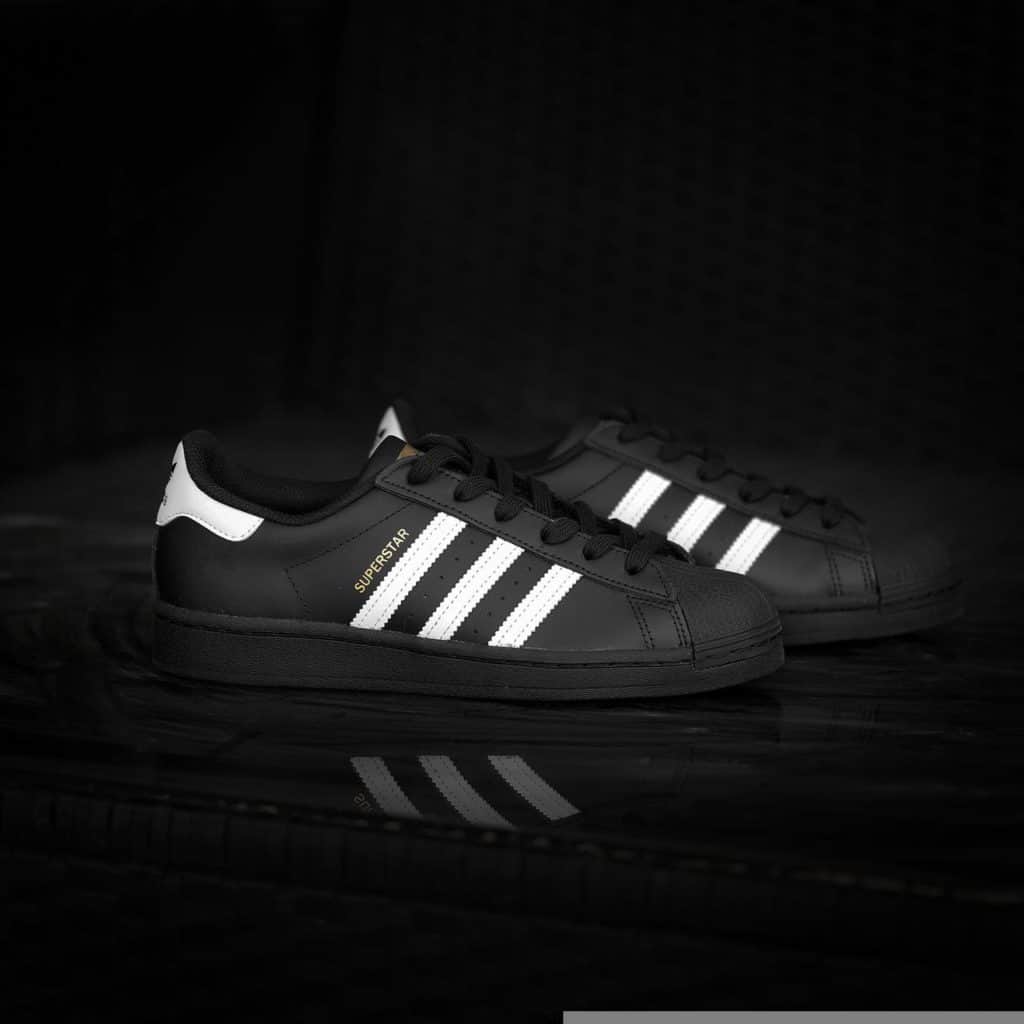 BUT a trademark must always be registered in the trademark office of each country you want to have rights in.

So if you don’t have a registered trademark (i.e. submitted a trademark application to the relevant trademark office, and go through the entire application process to have it approved) in say the UK, then you will have no trademark rights in the UK.

However, trademark issues have popped up in the NFT space.

Artist Mason Rothschild created 100 unique, fanciful interpretations of a Birkin bag in his “MetaBirkins” series. It also carries a preliminary statement stating that “These images, and the NFTs that authenticate them, are not handbags; they carry nothing but meaning.”

Hermès sued artist Mason Rothchild (the person behind MetaBirkins) because they have an existing registered trademark, and MetaBirkins allegedly used that trademark in the NFT space without proper Hermès’ authorisation.

Firstly, Mason has decided to proceed to litigation as he stands firm on his right as an artist with First Amendment rights.

Now while US law is very different from UK/Commonwealth law, if this case was to play out where UK law applied, some considerations would be:

Essentially under fair dealing, you can say that you have the right to do certain works for purposes of research & private study, criticism or review, reporting current events etc.

Mason has stated that MetaBirkins was a:

commentary on fashion’s history of animal cruelty and its current embrace of fur-free initiatives and alternative textiles. My aim is always to create additive art projects that contribute positively to the culture.

However, don’t forget that MetaBirkins was sold! Profits are involved.

And when there’s a commercial element at play, the fair dealing defence becomes less tenable.

It’s not necessarily a definitive blow to a fair dealing defence, but it does become less favourable for the author to argue that (i) I’m making a critique with my art, but (ii) guess what, I’m earning a tidy profit too!

Ultimately, it’s anyone’s guess how it’ll play out in court.

Another interesting development due to the MetaBirkins lawsuit is that we might be witnessing the rise of a digital arts black market.

Because amongst many issues, how exactly would you enforce a judgement? The NFTs would live on the blockchain forever. Sold on a different secondary marketplace. Minted on other chains and live on in perpetuity in those places too.

But back to the main crux of this article.

TL;DR NFTs are unlikely to have trademark rights due to its registration requirement.

Unlike a trademark, copyright is an automatic property right. I.e. you don’t have to register a piece of work for copyright to subsist/exist.

Copyright only exists in certain categories: literary works, dramatic works, musical works, artistic works etc. You must also fulfil other legal requirements for a work to qualify as copyright.

Fun Fact You can always choose to register with your local IP office, but it’s not a requirement for copyright to exist. Nor do you gain any additional protection from doing so.

With NFTs, we are likely looking at many, different types of copyright.

Copyright might exist in the smart contract itself, the artwork, the music (if it’s a #MusicNFT like the Happy Voices NFT project by musician David Choi) etc.

These are all separate copyrights.

But even if copyright exists, that doesn’t necessarily mean you own the many different types of copyright in an NFT after buying it.

That’s why a licensing agreement is so important. So that you know exactly what rights you obtain (and relevant restrictions that apply) upon purchasing an NFT.

TL;DR NFTs likely have copyright, but NFT holders might not own the copyright & only have the licence to use it in a certain way.

Similar to trademarks, patents are not automatic rights. You must register them in each jurisdiction you want to have patent protection in.

Patents are generally hard to obtain, because they’re very oppressive.

Because whoever gets a patent, has complete monopoly over whatever that patent covers for a fixed period (likely 20 years, depending on your jurisdiction).

The kind of IP you might have with an NFT would very unlikely cover a patent, because a patent must contain the following 4 elements:

There are discussions that an NFT can be used to transfer patent rights from one owner to the other, but that’s a very different scenario altogether.

TL;DR Patents are unlikely to be applicable when it comes to NFTs.

Design rights can be both unregistered (it arises automatically) and registered. There are overlaps with copyright, but design focuses on protecting the shape, configuration and appearance of a work.

Design rights are often registered in addition to other IP rights because hey, you always want more protection, right?

TL;DR Design rights may exist in an NFT, depending on the nature of the artwork, in addition to other IPRs.

In short, when looking at an NFT, the kind of IPRs that might exist will likely cover trademark, copyright, patent and/or design rights.

But just because you (the NFT holder) can show that these specific IPRs exist, that doesn’t automatically mean that you own any/all the existing IPRs when you buy an NFT.

In actuality, you have purchased an authentication of ownership of the asset (in the form of a digital file), which doesn’t always mean an automatic transfer of the underlying asset.

It’s more likely that you have acquired a licence to use the NFT for non-commercial purposes and have a digitally authenticated certificate to prove that you own the digital asset.

If there is only one takeaway from this article, it is this: always look for the applicable licensing agreement and know what terms you’re agreeing to.

This site uses Akismet to reduce spam. Learn how your comment data is processed.