A list of all the episodes you will find in the So This Is My Why podcast that features people working in the legal industry, including barristers’ clerks, barristers, solicitors, judges and more. 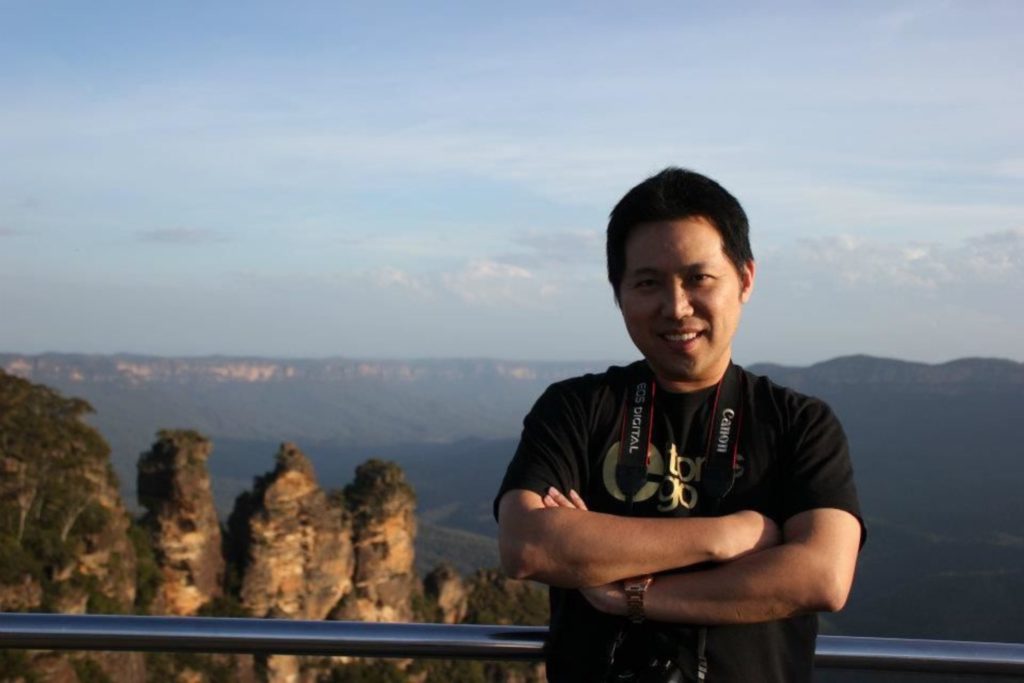 Notle was a Crazy Rich Asian who ended up becoming a member of a secret society and owner of one of Singapore’s top social escort businesses… until he was thrown into jail. He shares his life journey, lessons learned in prison and why 80% of ex-convicts can’t be helped, in hopes that other people won’t follow his path! 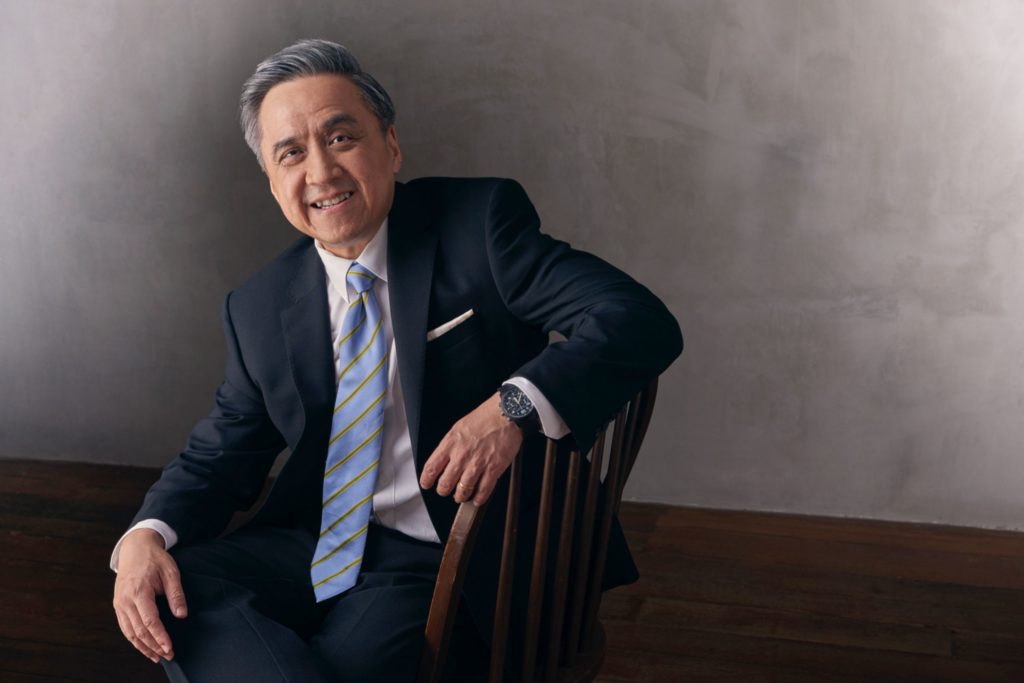 Adrian Tan is the King of Singapore. He is the bestselling author of The Teenage Textbook & The Teenage Workbook, President of Singapore’s Law Society, Partner at TSMP Law Corporation & LinkedIn writer extraordinaire. 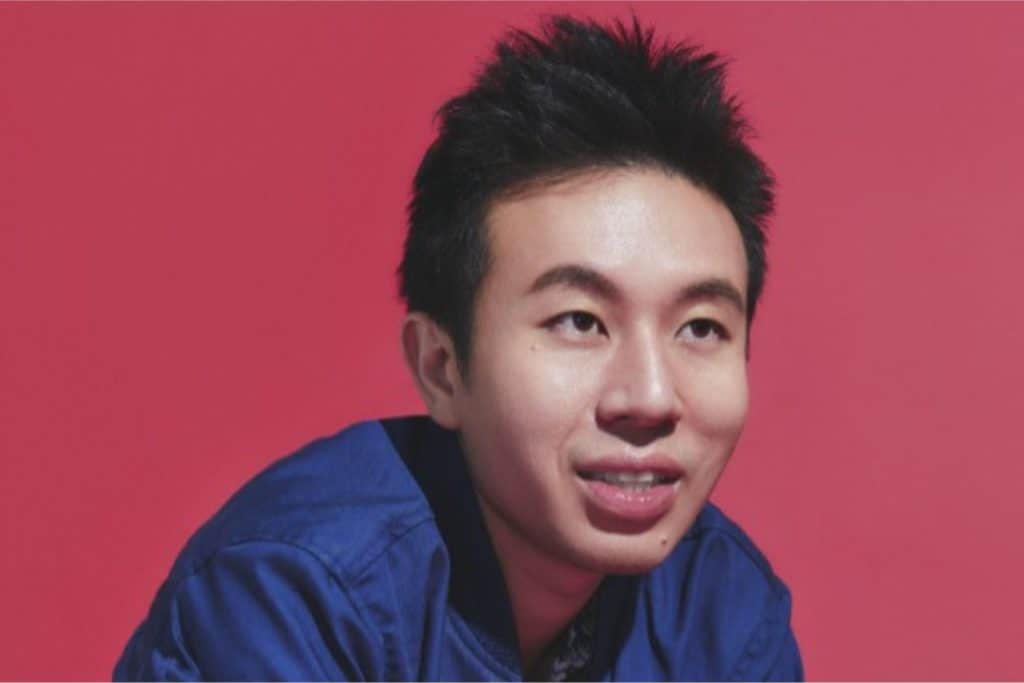 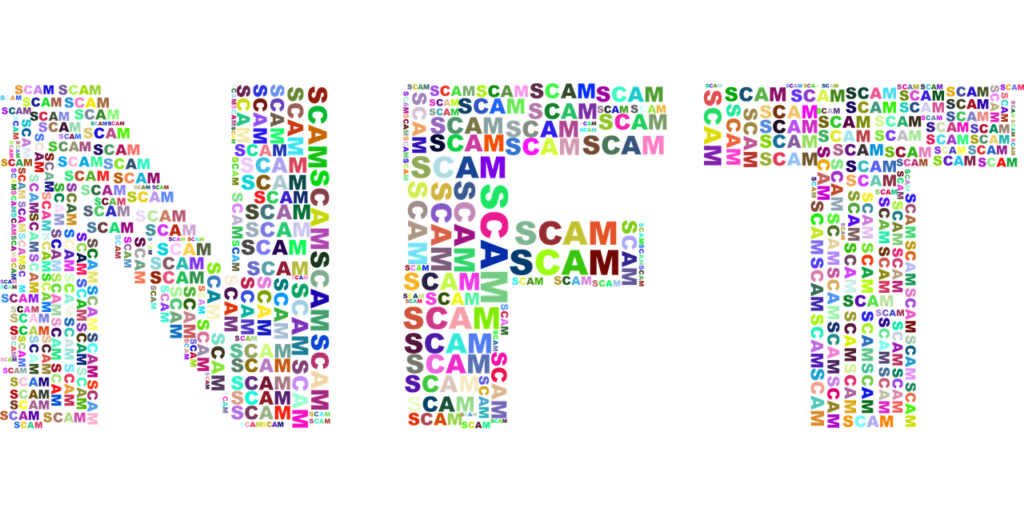 What sort of IP exists in an NFT? What is the likelihood that your NFT has trademark, copyright, patent and/or design protection? 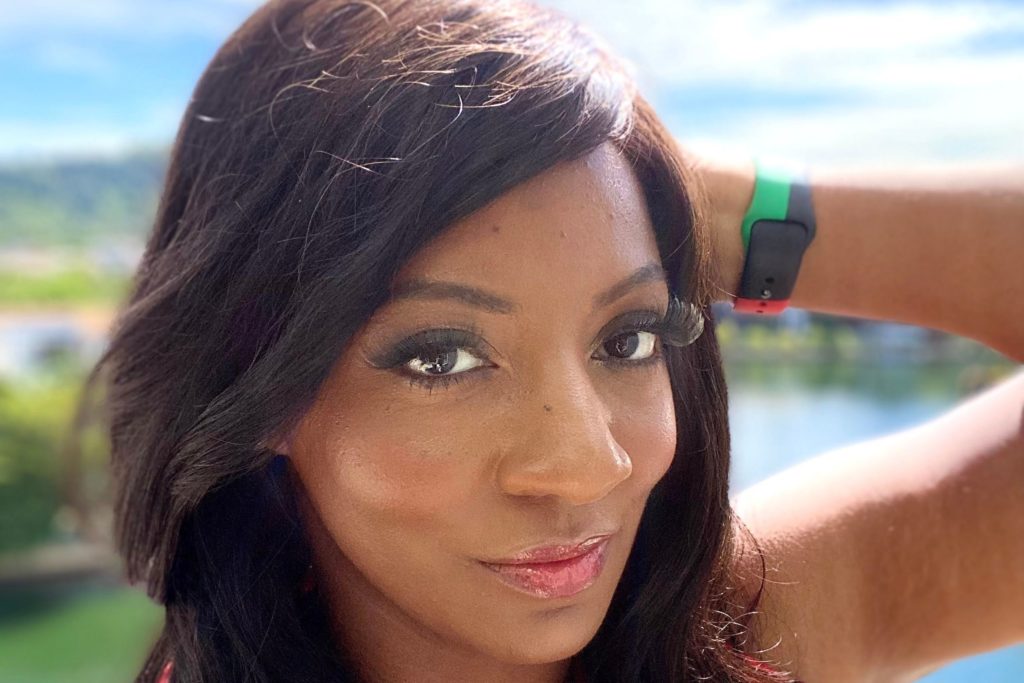 Jamilia Grier is a privacy and regulatory attorney, and also web3 legal advisor to NFT projects like WOW Pixies DAO. 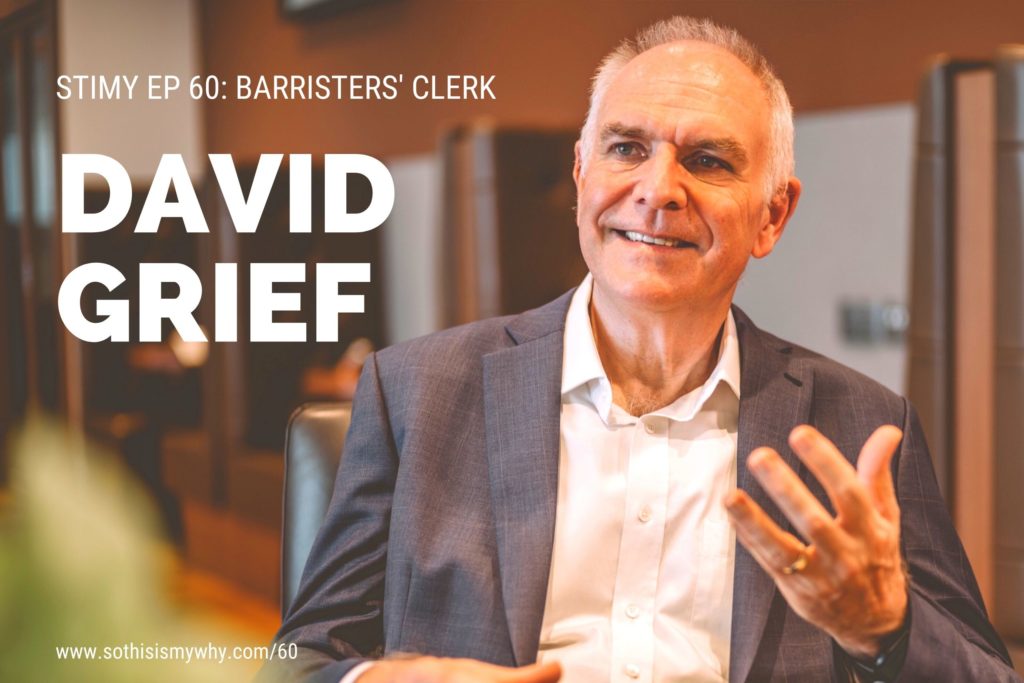 David Grief is the former Senior Clerk & Head of Administration at Essex Court Chambers. Lauded as a “giant among clerks by TIMES UK, David is one of the most highly regarded barristers’ clerk & he shares his life journey on STIMY. 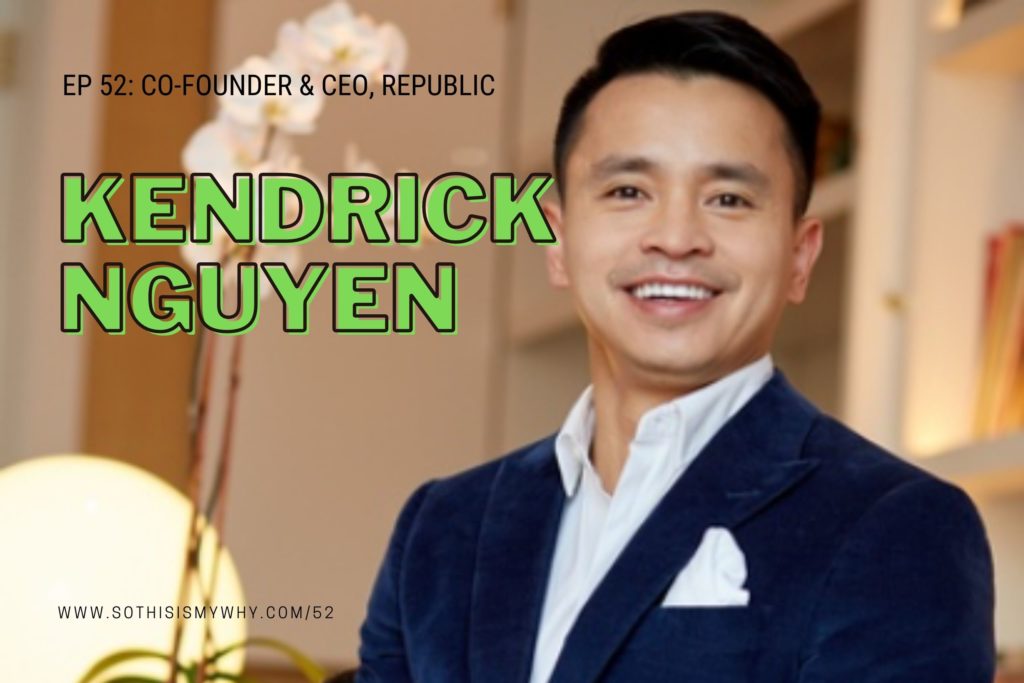 Kendrick Nguyen is a former lawyer turned co-founder & CEO of Republic – one of the US’ top equity crowdfunding platform that aims to be the Amazon of private investing. 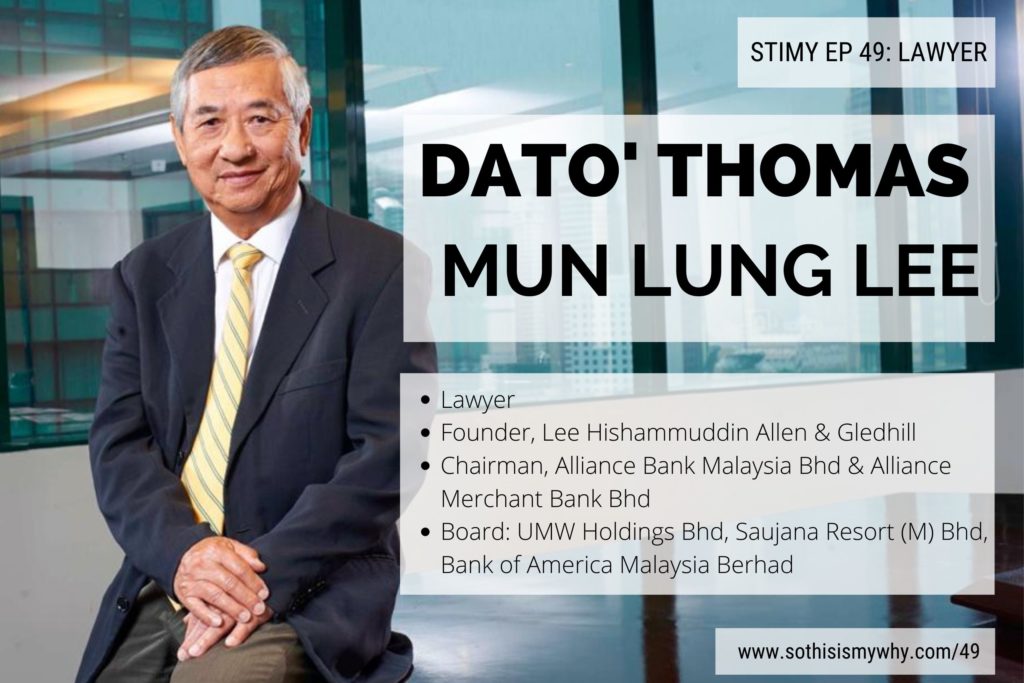 Dato’ Thomas Mun Lung Lee is a Senior Partner & founding member of Lee Hishammuddin Allen & Gledhill – one of the largest law firms in Malaysia. He is also Chairman of AIA PUBLIC Takaful Bhd, has directorships at AIG Malaysia Insurance Berhad, is a member of the Appeals Committee of Bursa Malaysia Berhad and Chairman and Non-Executive Director Alliance Bank Malaysia Bhd & Alliance Merchant Bank Berhad. He has also served on the Board of UMW Holdings Berhad, Saujana Resort (M) Berhad and Bank of America Malaysia Berhad.

Last but not least, he is also the son of Tun HS Lee – Malaysia’s first Finance Minister!

Nicky Gumbel is an English Anglican priest, vicar of Holy Trinity Brompton, London and pioneer of the Alpha Course – a course that has reached over 25 million people who are looking to discover the meaning to life!