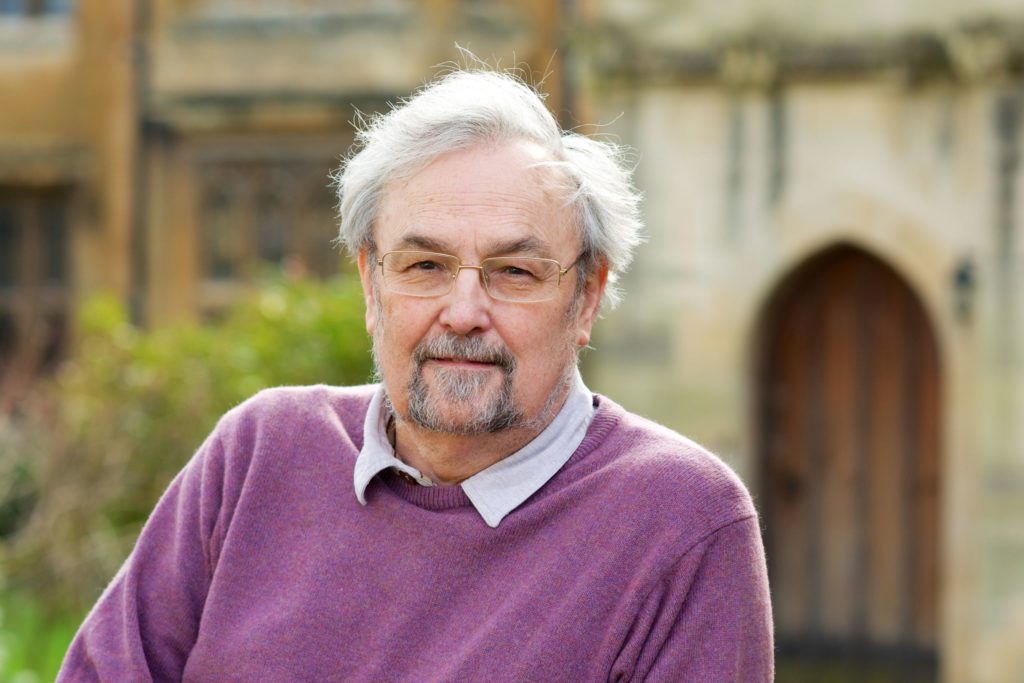 Robin Dunbar MA PhD DSc(Hon) FRAI FBA is Professor of Evolutionary Psychology at the University
of Oxford, an Emeritus Fellow of Magdalen College, and an elected Fellow of the British Academy
and the Royal Anthropological Institute, and Foreign Member of the Finnish Academy of Science &
Letters. His principal research interests focus on the evolution of sociality (with particular reference
to primates and humans). He is best known for the social brain hypothesis, the gossip theory of
language evolution and Dunbar’s Number (the limit on the number of manageable relationships). His
publications include 15 academic books and 550 journal articles and book chapters. His popular
science books include The Trouble With Science; Grooming, Gossip and the Evolution of Language;
The Science of Love and Betrayal; Human Evolution; Evolution: What Everyone Needs To Know;
Friends: Understanding the Power of Our Most Important Relationships; and How Religion Evolved. 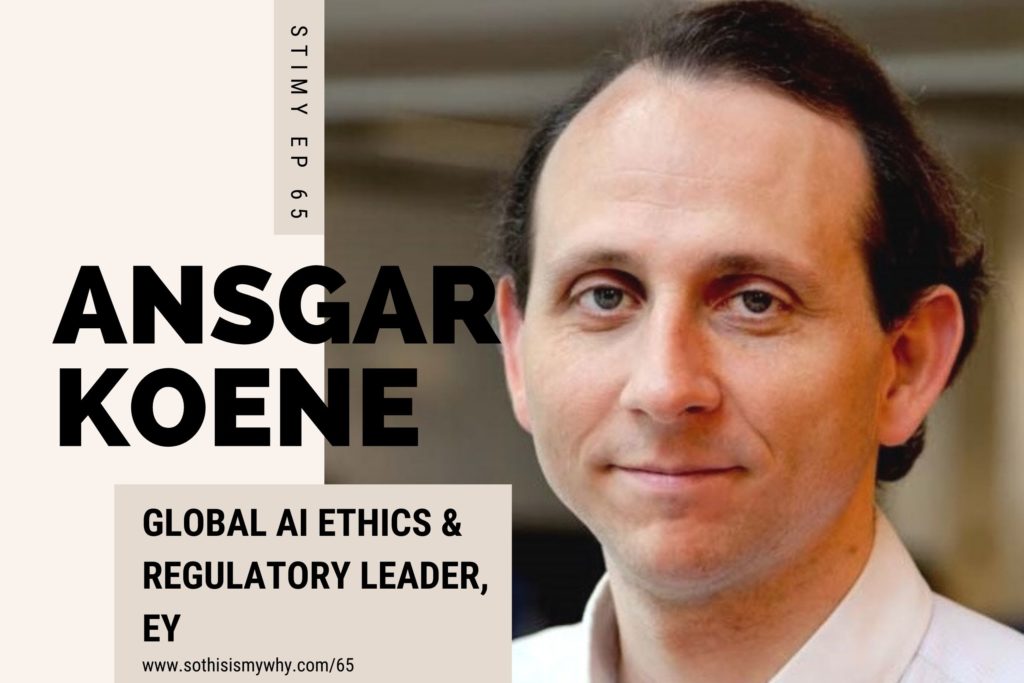 Ansgar Koene is the Global AI Ethics & Regulatory Leader at EY, Senior Research Fellow at Horizon Digital Economy Research Institute at the University of Nottingham, a Trustee at 5Rights and chair of the IEEE Working Group P7003 Standard for Algorithm Bias Considerations. 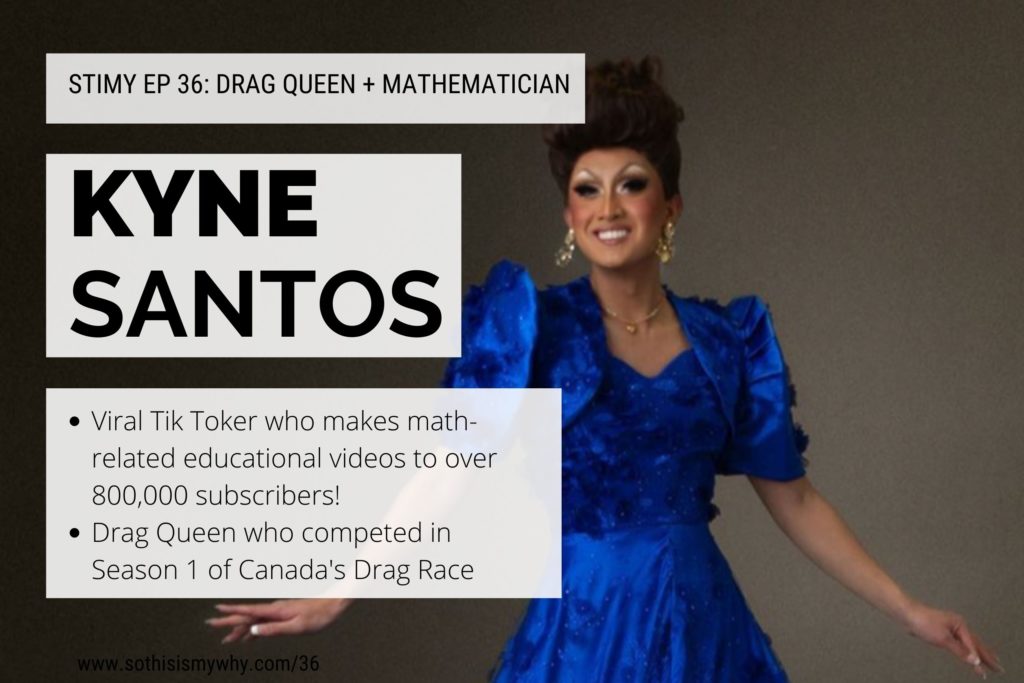 Darrion Nguyen is currently a lab research technician at Baylor College of Technician & the face behind “Lab Shenanigans”: a social media brand that makes fun, easily digestible science content that has garnered over 600,000 followers to date (½ million on Tik Tok!)! He is also known as the Asian Millennial Tik Tok version of Bill Nye the Science Guy.